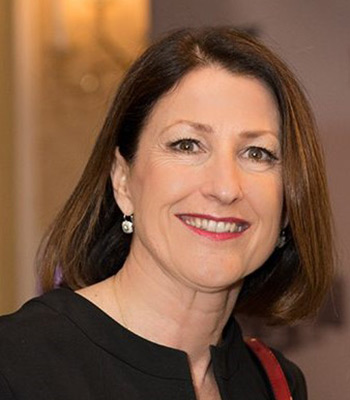 Melanie is the former President & CEO of the Victoria Hospitals Foundation where she served for 26 years. Under her leadership the Foundation raised more than $150 million and is recognized as one of the most trusted charities on the Island. Melanie has been an instrumental voice and advocate for healthcare on Vancouver Island and has received several awards including the BCIT President’s Award, nomination as a Woman of Distinction, is a recipient of the British Columbia Achievement Award and Leadership Victoria’s Leadership Award. She has served as Past President of the BCIT Alumni Association, on the B.C. Medical Services Commission, the national MedicAlert Foundation Board, as a member of the National Council of Foundation Executives and currently sits as a member of the Access to Justice B.C. Steering Committee and Leadership Group. Ms. Mahlman is a recognized speaker on fundraising, values-based leadership and corporate culture, is a certified fundraising executive and holds an MBA from Simon Fraser University.