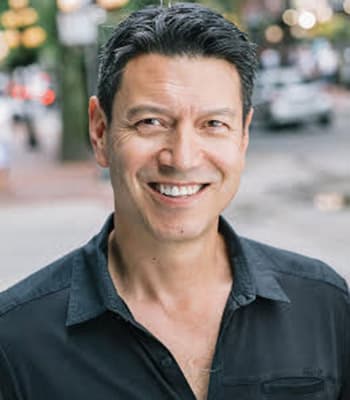 Robert is president of The Salient Group, the real estate development and asset management company which he founded in 2000 after a decade developing the Expo ’86 lands with Concord Pacific, and then as Director of Development with the Narland Group. Salient’s urban revitalization projects have received multiple development industry, municipal and provincial awards, as well as BC’s highest award for architecture, the Lieutenant Governor’s medal. These projects have been lauded as substantial contributors to the renewed economic vitality of historic precincts in both Vancouver and New Westminster. Robert is actively involved in the community including positions as Chair of the Canadian International Dragon Boat Festival Society, Director of Covenant House Vancouver, the UBC Board of Governors, the Vancouver Board of Trade, and the Vancouver Economic Development Commission. In 2012, Robert was recognized as the “Emerging City Visionary” in the inaugural Museum of Vancouver “City Shapers” event. Currently, Robert is a member of the Chairman’s Council for Science World, a director of the UBC Properties Trust, and a Director of the Urban Development Institute – Pacific Region. His working career has been entirely spent within two blocks of Chinatown.